It may even go beyond that, but it somehow feels freeing just to say it. I don’t imagine anyone willing to drop their child in a wicker basket on a doorstep would pause after leaving the note, nod, and suggest to themselves they felt freer already and good for them for making such a selfless decision; still I can’t help but look at my blog as the neglected and abandoned child it is and somehow feel pleased about it. (Originally followed up by a lengthy ramble about why this validates my childless family, but deleted because my cat saw it and immediately began hacking up a hairball in protest. Never test your cat.).

Point is, I haven’t written here in a long time. I’d count the days, but that would be like dropping that child off at the doorstep, then counting the steps back home, just to see how far a heartless soul can actually walk.  But then I’d have to devise some reason for feeling bad about it, when I’d much rather have tater tots while contemplating the unpredictable mood swings of hippos.  Regardless, I’ve thought a lot about my abandoned child, wondering when I might visit it again, stressed it might not like me anymore.  However, when I woke up this morning, feeling refreshed and stress-free for the first time in months, I had a thought that brought me to a place of peace with my bastard blog.

Aside from the money, of course.  Waking up to know I could buy a small island and decree myself a one-man nation of articulate baboons has always been a dream of mine. Not that I’d do it. Who wants to serve under a dictatorship like that? And all the paperwork of being the Dictator doesn’t pay off unless you actually have baboons to go ballistic when you assign it to them.

I had a dream last night that I lived in a two-story house that was docked in a tremendously deep lake. Not a houseboat, mind you. A whole house. Just floating there. Well, floating in that sinking kind of way. For some odd reason I had decided that living in a two-story house on a lake with no notable means of flotation was a quality idea. Needless to say the fact that it was sinking came as quite a shock.  So I hurried about gathering whatever our arms could carry, water cascading down the stairs–yes, that’s right, the house sank into water that came from the second floor–stumbling onto the dock in time to watch the steeple of the house disappear into the murky waters below.

This in no way seemed odd, or even remotely disheartening.  Quite the opposite, in fact. Like any sane person, having watched their improbably placed two-story home sink into a lake, I simply waited for it to reappear. Which it did some time later. Because that’s what houses do. All the time. I want to say it reappeared hours later, but who knows in a dream, right? I could have returned to the spot years later, or I might have just been reliving the moment in perpetuity. Like a less funny Groundhog Day. Or I could have been like that stupid person who somehow buys a house without bothering to see if it was once owned, I don’t know, by a homicidal maniac who butchered his entire family thing. Because, let’s face it: If you know this and still buy the house, you deserve to see the world in a hundred different pieces. Anyway, I wittingly walked back into the house. And it sank again. Go figure. Houses. I would presume this would have happened again had I not woken up. Though I’d like to think somewhere in there I would have said to myself, “Don’t drive angry,” which wouldn’t have made any contextual sense unless you were Bill Murray talking to a groundhog driving a truck, and would have been precisely the reason I would have said it. Dreams. Sometimes a babbling drunk Uncle detailing the process of baking one of his “special pies” is easier to understand.

Which is why I’m terrified my blog hates me.

So I’m going to talk to it a bit more, worry less about whether or not anyone cares, ramble about nothing important, and hope to repair the damage done by a negligent father who long since forgot how many steps away he walked before realizing he eventually needed to find his way back. 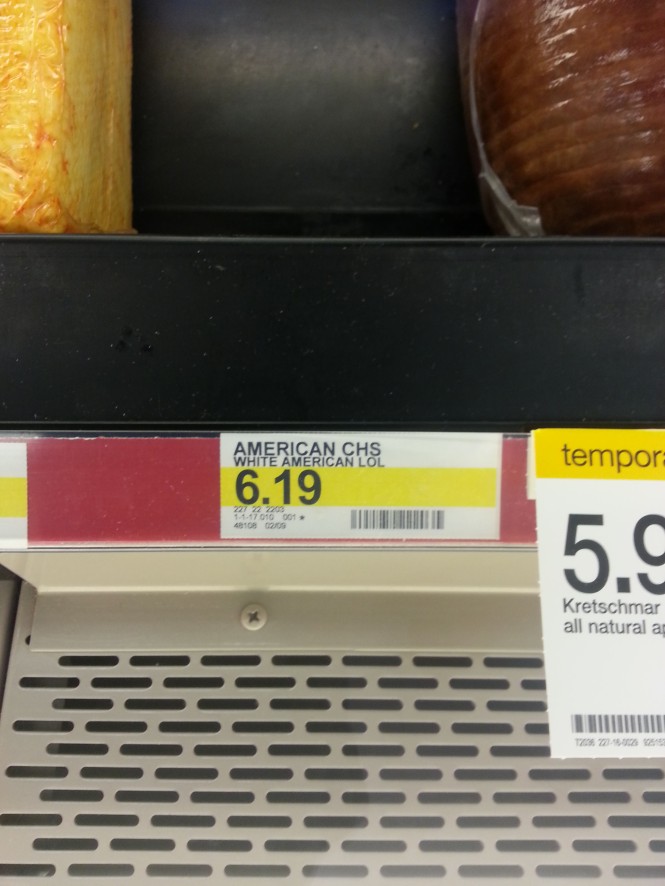